The Essentials No 1 – The Sweater

Words by The Editor
Featured Photograph courtesy of Ralph Lauren

Welcome to 'The Essentials', a series that explores the timeless clothing items that every man and woman should have in their wardrobe. Items that have stood the test of time and continue to be stylishly relevant.

In this edition of ‘The Essentials’, we focus on the cable-knit sweater, a timeless classic that has proven its lasting appeal. With its intricate cable patterns, this sweater is a fashion icon that has been a favorite among men and women for decades.

The cable knit sweater has a long and interesting history that dates back to medieval Europe. The technique of cable knitting, which involves crossing stitches to create a braided or twisted pattern, was originally used to make warm clothing for fishermen and sailors in coastal communities. The cable pattern was believed to provide extra warmth in the cold and damp conditions at sea.

In the 19th century, these sweaters became popular among the working class in Ireland, particularly in the Aran Islands. The sweaters, made from thick, undyed wool, were used by farmers and fishermen as a practical and durable form of outerwear. They featured complex cable and diamond patterns that were said to have symbolic meaning, such as wishing for a bountiful catch or a safe journey at sea.

During the 20th century, cable knit sweaters gained popularity as a fashion item, particularly in the United States. The popularity of the style was boosted by celebrities such as Audrey Hepburn and Grace Kelly, who were often photographed wearing these sweaters.

The sweaters became associated with the preppy and Ivy League style, and it remains a popular choice for both casual and formal wear to this day. Today, they can be found in a variety of materials, including wool, cotton, cashmere, and synthetic fibers. Some of the finest cable knit sweaters on the market are made from luxurious materials such as pure cashmere or alpaca wool.

It’s worth noting that the cable knit sweater is a versatile and timeless piece of clothing that can be worn by men and women of all ages. Whether dressed up or down, the sweater is a classic that never goes out of style.

We love cable-knit sweaters from brands such as Ralph Lauren, Woolrich, and Acne Studios, but don’t forget there are many other great options to choose from. Let us know in the comments below what your favorite cable-knit sweater brands are.

Part of our The Essentials Series. 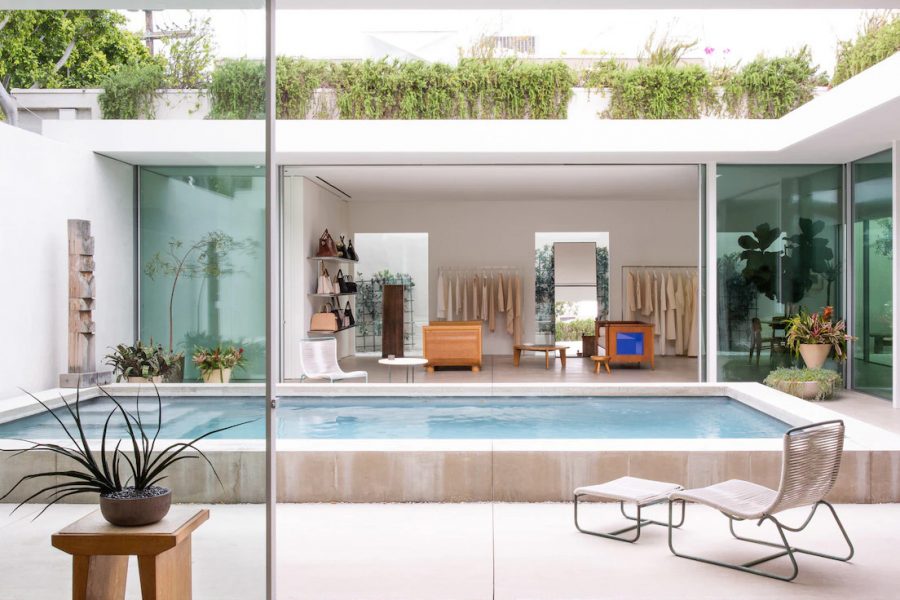 The best places to shop in Los Angeles

The best places to shop in New York City